The October Coffee Morning was the last of the year, so we were hoping for a good turn out. Things started very quietly, but gradually people filtered in and by the end, we had a fair sized group who didn’t seem to want to leave! There was a lot to chat about and, as ever, the world was put to rights on a number of occasions! 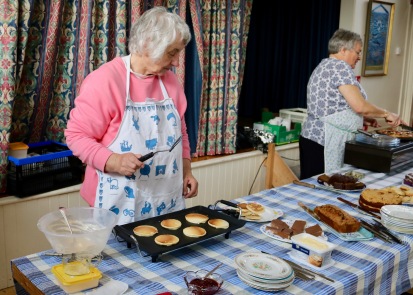 Getting down to some serious discussion. 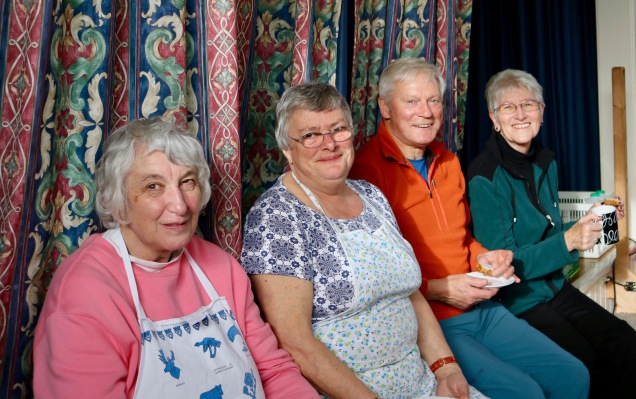 At the October meeting, the book under discussion was The Dry, a debut novel by Jane Harper. The group had enjoyed it, but as we have a number of crime fiction aficionados in our midst, some had worked out the plot twists and identified the murderer long before they were revealed in the book!

Character comparisons were made with other detectives such as Rebus, Perez, Cormoran Strike and others. We all enjoyed the well-portrayed images of the setting in small town Australia during a fierce, lengthy heatwave, and a real feeling of the oppressive heat came across the descriptive passages. Such a contrast to Scottish crime fiction, where bodies are usually discovered in the cold and damp back streets of Scotland’s main cities!

The chosen book for discussion at our next meeting on the 8th November is: The Readers of Broken Wheel Recommend by Katrina Bivald. It is about Sara, who arrives from Sweden to visit a friend. All she wants is to share the books she loves with the citizens of Broken Wheel and to convince them that reading is one of the great joys of life. But she makes some unconventional choices that could force a lot of secrets into the open and change things for everyone in town.

This book comes with its own warning – “once you let a book into your life, the most unexpected things can happen…….” 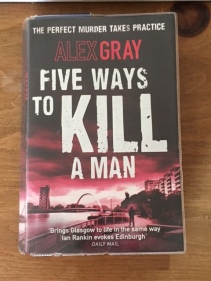 Better keep off the crime fiction for a while!

Remembrance Sunday: There will be a short service of remembrance on Sunday Nov 12th at 11.00 at the War Memorial. Afterwards, the FVA will be serving tea and coffee in the village hall. All welcome.

Winter Pudding Night: The 2018 Winter Pudding Night is on Saturday 17th February at 6pm. The perfect antidote to wintry weather! A convivial evening with the best choice of puddings you will find anywhere, ever! Whether you prefer childhood favourites like treacle pudding, jam roly-poly and rice pudding, or more sophisticated tarts and sweets, there’s something for everyone.  Live music. Come hungry!